We are thrilled to announce a very special original Section in this year’s 8th edition of Olhar de Cinema IFF: Brazilian Views. At a time when Brazilian cinema has endured a series of attacks and depreciations, this new selection of films offers not only a variety of languages and themes, but also a wide array of the works produced across the country.

The films selected by the curatorial staff were screened at several recent film festivals around the world, among which the last edition of the Berlin Festival, the Tiradentes Film Festival, and the Brasilia IFF. The selection consists of five feature films and four short films.

Directly from the German capital, Brazilian Views presents “Waiting for the Carnival”, directed by Marcelo Gomes, who turns his lenses to a small city in the Pernambuco Hinterland often described as the jeans capital of Brazil. This documentary about modern capitalism also made its rounds at the It’s All True International Documentary FF and Berlinale Panorama. 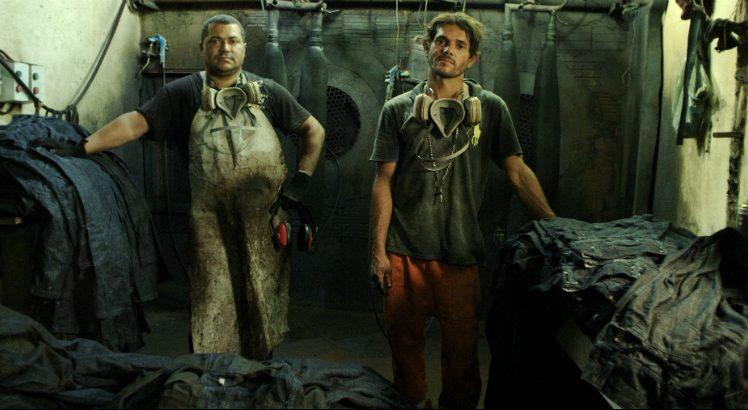 Also from the Berlinale, Olhar de Cinema presents “The Blue Flower of Novalis”. Resulting from a partnership between Gustavo Vinagre and Rodrigo Carneiro, the film presents Marcelo to the audience, with his life stories and lives in narration, imagination, and representation. The film was also selected for the Aurora Section at the 22nd Tiradentes Film Festival.

From the same festival in the famous historic mining town shines a hidden gem: the film “Bimi Shu Ykaya”, directed by Isaka Huni Kuin, Zezinho Yube Huni Kuin, and Siã Huni Kuin tells the story of the first indigenous woman to organize her own village.

From the state of Bahia, and screened at Tiradentes as well as in several other festivals across Brazil, we have “Island”, the second feature by the duo Ary Rosa and Glenda Nicácio. A stroll between life and stage as it merges narrative experiments with the most commonplace visual language, the film made its appearance in the 51st Brasília Film Festival of Brazilian Cinema and won the awards for best actor, for Aldri Anunciação, and best script, written by the pair of directors. 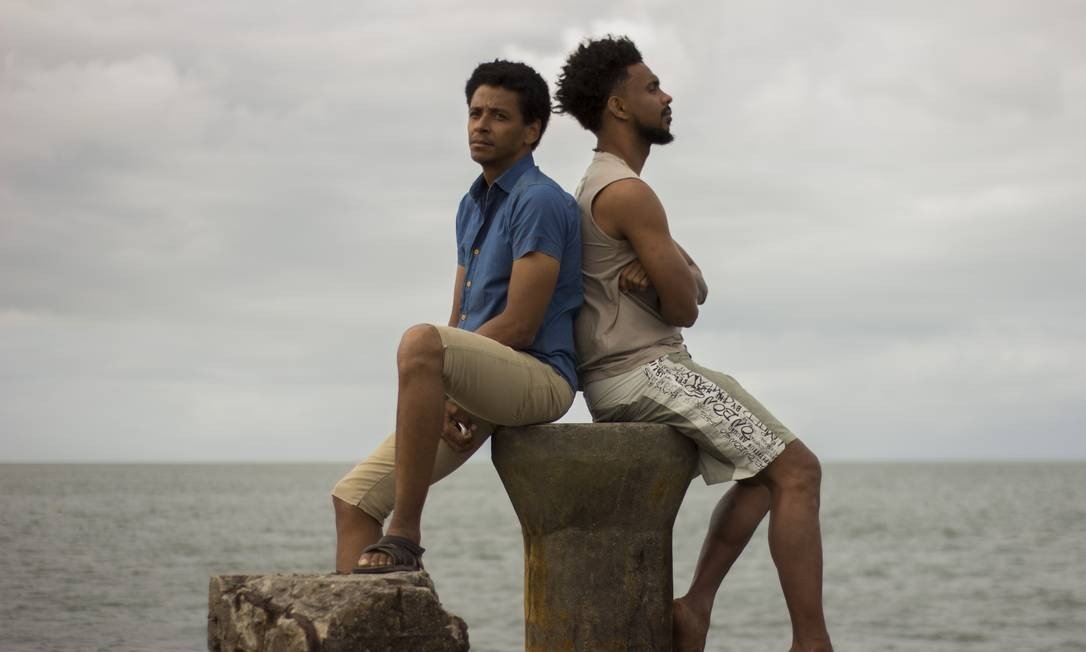 The documentary “Block”, directed by Quentin Delaroche and Victória Álvares, is yet another arrival from the Brasilia festival and underlines urgency as its driving force. The duo’s lenses explore the national trucker strike and blockages across the Brazilian highways in May 2018.
Lastly, the Section presents a series of short films that have garnered much-deserved attention across many festivals. These works bring forth germane personal and identity issues and question the relationship of being and one’s environment as well as the constrained reality one must experience. They are: from São Paulo “Before Yesterday”, by Caio de Nóbrega Franco; from Bahia “An Essay on Absence”, by David Aynan; from Rio de Janeiro “I’d Prefer Not To Be Identified”, by de Juliana Muniz; and finally from Minas Gerais “Wandering Flesh”, by Grace Passô and Ricardo Alves Jr.

The 8th edition of the festival has two curatorial committees, one for feature films comprised by Carla Italiano, Eduardo Valente, and Aaron Cutler, and the short film committee, coordinated by Marisa Merlo and featuring Carol Almeida, Camila Macedo, and Kariny Martins. The general and artistic direction of the festival is by Antônio Junior.

Register and stay informed about everything that happens in the Olhar de Cinema.